The bay area is famed for its contributions to the sporting world - making it a bucket list destination for any sports fan.

The Bay Area is known across the world for being a haven for sports fans - whether you want to watch a game in one of its many impressive stadiums, or learn more about the history of your favorite sports. However, this often means that bay area fans are spoiled for choice when it comes to finding something to do in the area.

You may know Oracle Park as the home of the San Francisco Giants, however, the 40,000+ seater venue has hosted a range of impressive games throughout the years. This makes it a great spot to visit, whether you’ve got tickets for a game, or want to participate in a stadium tour. Here, you’ll be given 90 minutes to explore Oracle Park, seeing spaces that are usually only accessible to players!

Another bit of a hybrid Ale. American hops with English ale yeast for a full flavor.

The Oakland Coliseum, also known as the RingCentral Coliseum has been a top destination for sports fans since its first opening in 1966. However, it is currently home to Major League Baseball’s Oakland Athletics. This venue is great for those looking for some old-fashioned fun, especially when it comes to cheering for the As!

The Chase Center hosts over 200 exciting events each year, in addition to being the Golden State Warriors (NBA). As the venue opened in 2019, it’s an incredibly modern indoor venue, which means your comfort is guaranteed (regardless of whether or not your chosen team is winning!).

After catching a basketball game at the Chase Center, it's time to catch a little American Football at Levi’s Stadium. Since opening in 2014, this open-air venue has been home to the San Fransico 49ers. During the football season, fans can also visit the 49ers museum to learn more about the team’s varied history.

You may know the Sap Center better by its nickname, “The Shark Tank”, as it's the home base for the San Jose Sharks (National Hockey League). In addition to hockey games, visitors can also enjoy a variety of concerts at the venue. It's also set to be the home of the 2023 world figure skating championships.

To book a table, please click the button below:

The Chase Center hosts over 200 exciting events each year, in addition to being the Golden State Warriors (NBA). As the venue opened in 2019, it’s an incredibly modern indoor venue, which means your comfort is guaranteed (regardless of whether or not your chosen team is winning!). 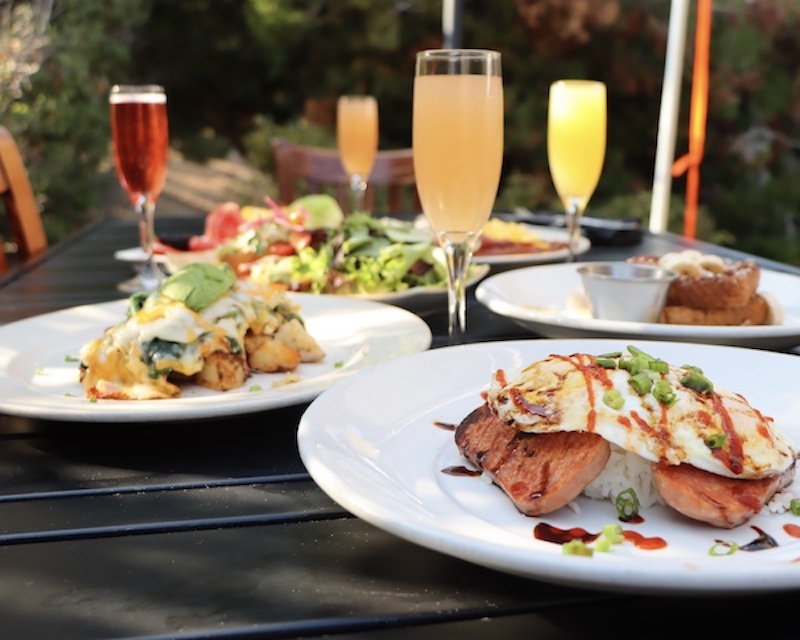 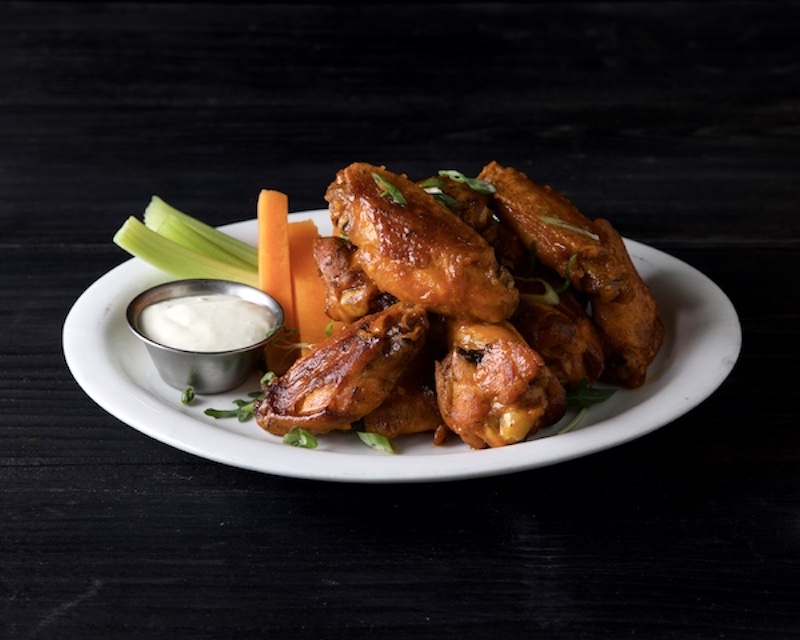 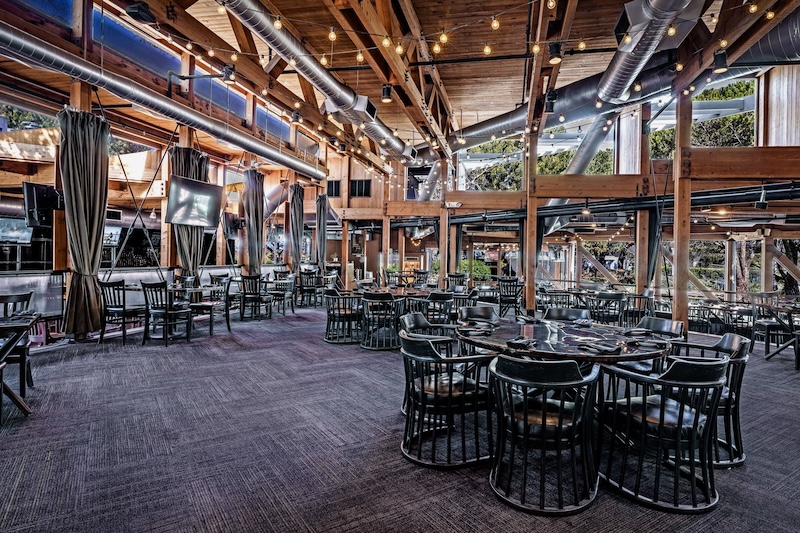 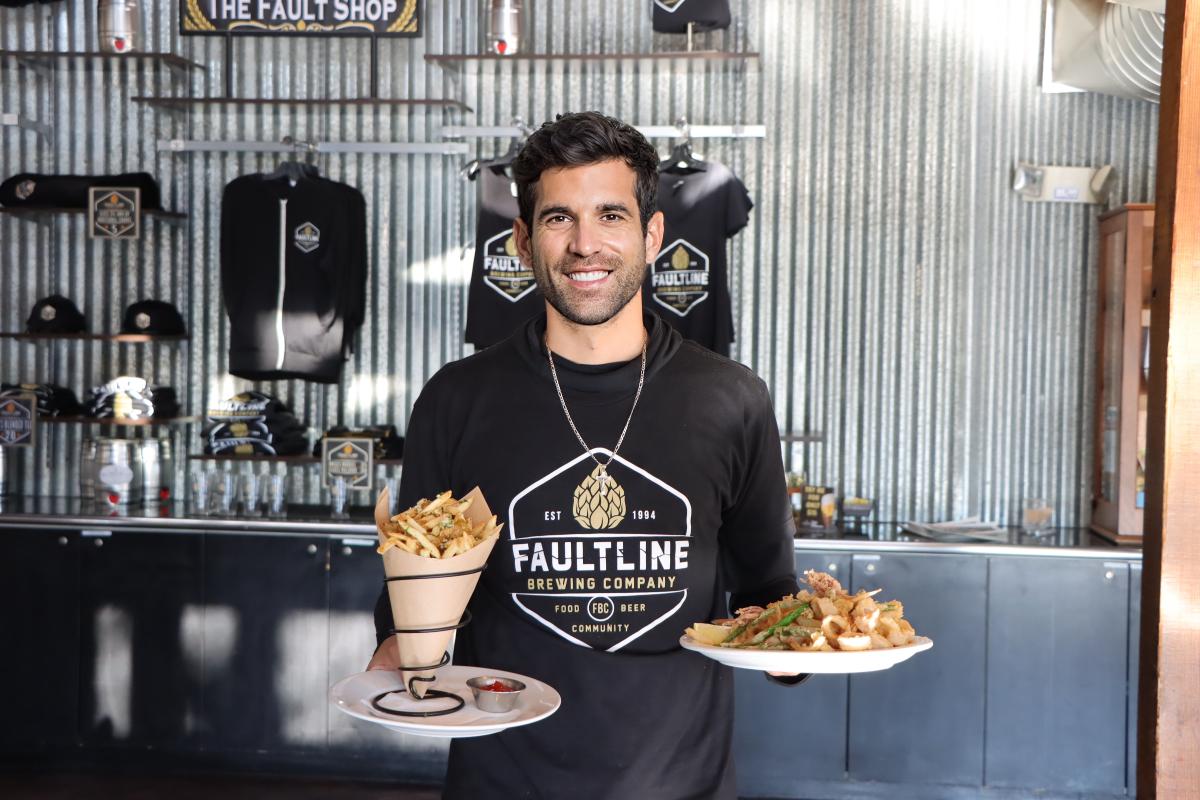